The 2016 election isn't just an opportunity to win the presidency. We need to save our country and our Constitution from the Chablis-swilling liberal elitists. So it's time to be serious, and by “serious,” I mean we will have to tell people who we like – and some we don’t – that, "Hey, you're not going to win, so get out of the way."
...Dr. Carson is a great guy with a powerful message who has no business running for president in 2016. He's never been elected to anything. He's never run anything besides a hospital.

We do not need another failed run like GOP poster boy, Mitt Romney who kept saying his Romneycare was so different than Obamacare and the inability to stand up for principles and the Constitution without compromise. Romney is a great person and means well, but he changes his mind too much and capitulates under pressure from Progressives.

If you want a preacher from Arkansas for president, the GOP might back Mike Huckabee.
Unfortunately, Rick Santorum wants to try again for the key to the White House. Nope, as bad a choice as Newt Gingrich. The same goes for Jeb Bush – I have had enough of the Bush family of 'read my lips' and 'I'll look into it'. Bush Sr. raised taxes and junior when presented with an alternative to income tax, did not bother to “look into it”. He was too busy with the Patriot Act and creating the useless Homeland Security who cannot keep invaders from crossing our border.
As Kurt wrote:

If you like the sound of “President Hillary Clinton,” support Jeb or any of the delusional people I just mentioned. GOP establishment types, you’ve been warned. Want to get a hundred-plus retweets/favorites on Twitter? Diss Jeb. I usually can’t stand people who mutter about not supporting a Republican nominee because he’s not exactly who they wanted, but before I’d vote for Jeb I’d lick the floor of a Detroit bus station restroom.

Here is a Zonation video that fully describes the track record of the GOP:

Yep, the GOP has its hands full, but they are going to have to get down and dirty in order to bring the party back in line with its name: Republican. They also have to quit looking at constitutionalists and the Tea Party movement as a bad image. How can constitutionalism be a bad image? Obviously the politicians in the federal government do not understand what their oath of office means, or worse, do not care.
I am sure there are a number of voters out there who feel like me: I am tired of choosing candidates that are the best of the worst. The Republicans, as a whole, have a bad track record of keeping the majority. The reason is like a wheel with several spokes: they have difficulty standing up to the character assassination of the Democrats and their mind games, and they are not selective when accepting members of their political club.
Too many RINOs and not enough constitutionalists with backbone.
Doug Giles probably has the right idea about the Ferguson problem and people living in that community:

Now, parent, say for some reason Santa doesn't get your email or text or he doesn’t exist like some doubters claim, then I would do the following until peace on earth and goodwill towards man occurs:

Zo has something to say about the Democrats and gun control ...

I want constitutionalists, forget the politicians and vote for statesmen and stateswomen - by qualification, not race or gender ... Enuff said. 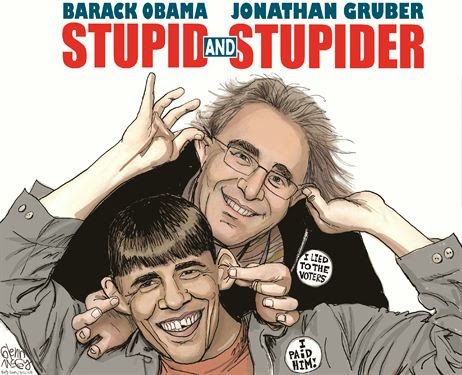