Obamacare: 31 Million Will Remain Uninsured Despite a $2 Trillion Cost [Revised] 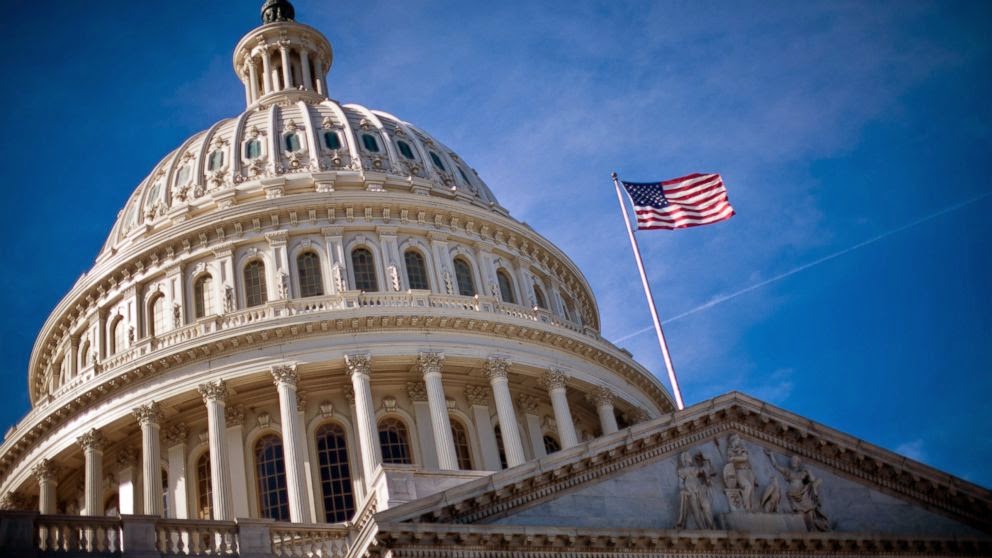 Republican majority in Congress needs to work earnestly in undoing the mess that Obamacare has made, preferably ditch it and at the same time work at a plan that will help people get healthcare they can afford. Really tough task. Keith Koffler wrote:

Under Obamacare, 10 million people will lose their employer-provided insurance by 2021 – or one out of sixteen workers – a number that is ten times the original estimate, according to the Congressional Budget Office. The CBO also estimates that 31 million people will remain uninsured despite a price tag of $2 trillion, begging the question, was there not a better way to do this than socializing the U.S. health system?


If 31 million people will still be uninsured because they cannot pay the high cost of premiums than is it not time to pressure the insurance companies along with the medical institutions into a plan that makes that happen?
Anyone that has dealt with medical institutions can readily see that the cost of medical care and medical gizmos is outrageous. A high-tech cellphone costs on the average $300, but the medical field charges $24,000 for a pacemaker – one very good example. Generally, insurance company premiums match the expensive price of medical institutions. I understand the huge cost of educational expenses to become a doctor/nurse/technician, which a person would want to recuperate through practicing medicine or pay back any education loans; however, the medical practitioners have also forgotten the Hippocratic Oath. [See modern version of oath HERE]

Another thing that makes doctor and hospital bills is malpractice insurance and there must be a way to still provide that insurance but at lower premiums – and thus reduce the cost of medical care. It is a problem with many issues to consider and to realistically investigate to see what can be done without resorting to socialized medical care.
I still say, viewing past agenda of Progressives, that the Democrat Party never intended for Obamacare to work well because they want national government controlled healthcare. Obamacare is a foot-in-the-door approach to such socialized health care.
Contemplate what this man has to say ...

Also read about the Obamaphone deal. 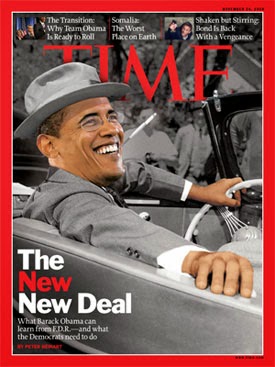 Obama has likened himself with Democrat political hero FDR. Indeed, he must have studied him well, because the similarity is remarkable.  Obama studied FDR and FDR studied Mussolini. Obama won reelection despite the high unemployment rate, a myriad of promises not kept, and the horrific Benghazi scandal. FDR made privately owned gold illegal at gunpoint and illegally incarcerated Japanese Americans in concentration camps [called internment camps by Progressives]. All by executive order. The US Supreme Court did not intervene in any of it because it was 'stacked'. Just like what happened when Woodrow Wilson created the Federal Reserve and the income tax system as an amendment. Yet, FDR was elected four times and his face is still on the dime coin. One could only see a dictator putting people in concentration camps without being charged with anything other than their race and confiscating everyone's gold. Both being unconstitutional.
Obama made people worried about his administration grabbing citizens' IRA and 401k accounts or stealing from it.
All the scandals and unconstitional acts and the people still reelected him, and even with a Republican majority in Congress there is a snowball's chance in Hades that he will be impeached before his regime's end in 2016. His arrogance alone, along with his inflated ego testifies to that.
H.R. 596 is to be considered for proposal to congressional committee. 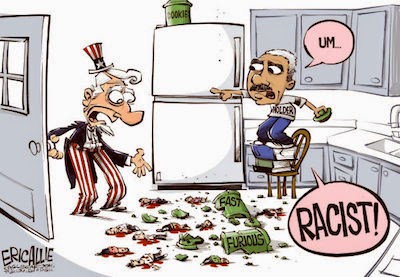