Tea Party Question of the Century 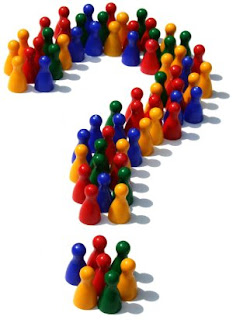 As obvious as the nose on your face, but you never hear the media ask this question.   However, that should not stop tea partiers (especially Texans) from asking this question when they are interviewed by the media.

. . . given that thousands throughout the country cannot obtain any documentary evidence on which to determine [Barack Obama's] eligibility; how did [Nancy Pelosi, Boyd Richie (Texas)], KH, and others from the [Democrat] party determine his eligibility to swear to state election officials he was eligible to get on the ballot? So, when people involved in the tea party give rallies, this question should be asked.